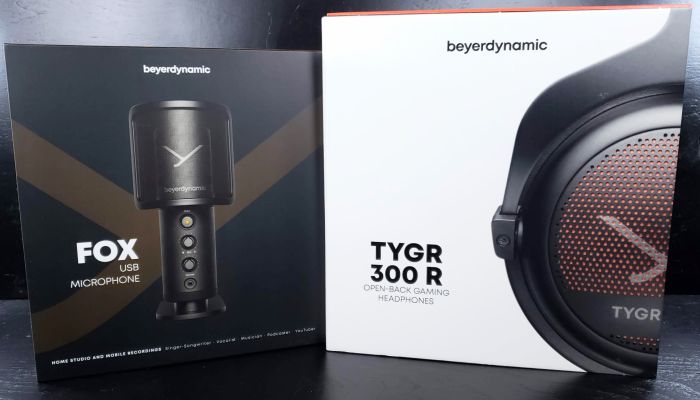 Audio is one of the most important parts of any streaming and podcasting setup. Looking across the market, it can be overwhelming deciding on the best option. Today, we’re looking at the new h kit from Beyerdynamic. Featuring the FOX USB Condenser microphone and the open-back TYGR headphones, it’s a premium kit designed to blow your gaming headset out of the water. For $389, does it do enough to justify its price? Let’s find out.