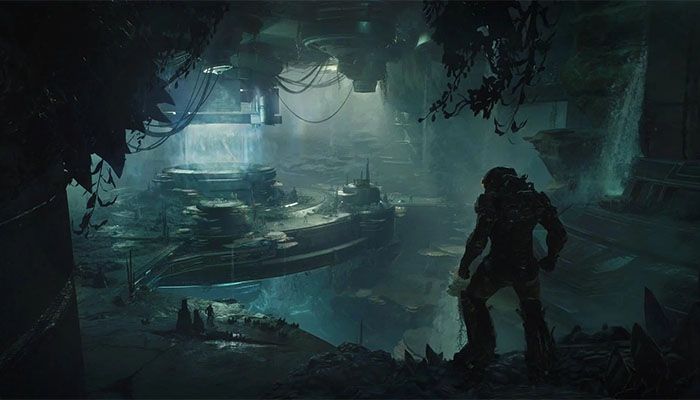 Anthem is having a bad week. The game got a surprise injection of new content in a patch rolled out this week, but the news that followed was the bigger story. BioWare announced that the team is essentially delaying most of the Act 1 content roadmap to focus on dealing with the game’s critical issues. With things moving at such a glacial pace as it is, I don’t see this ending well. And frankly, this week’s patch didn’t do nearly enough to soften such a blow.