World of Warcraft: A Look at the Heart of Azeroth 8.2 System - MMORPG.com 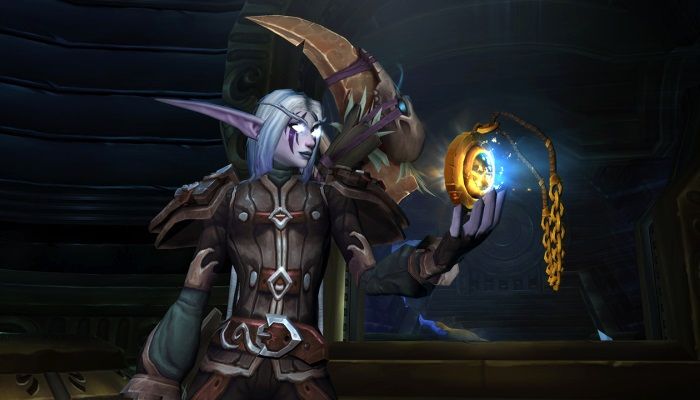 World of Warcraft: A Look at the Heart of Azeroth 8.2 System - MMORPG.com

With the release of a ton of information about World of Warcraft Patch 8.2 recently and it being on the PTR now we can finally look at how the new Azerite system will work. Today we'll take a look at how the system works so far and how it may help or hurt the issues we are currently facing.