Crowfall - April Q&A Covers the Vision for the Future - MMORPG.com 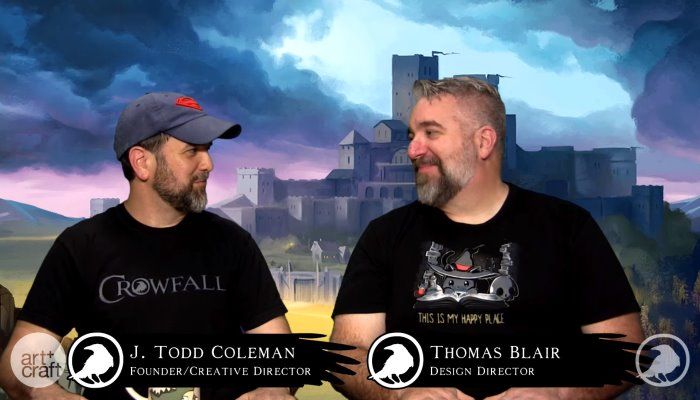 Crowfall - April Q&A Covers the Vision for the Future - MMORPG.com

The latest Crowfall Q&A is now live, this time with J. Todd Coleman and Design Director Thomas Blair speaking to the current state of the game as well as providing viewers with insight about their vision for the future.