Dauzqul Member RarePosts: 1,980
March 2018 in The Pub at MMORPG.COM
I've seen a lot of crap games on Kickstarter / Indiegogo. This one, however, looks pretty good. I'm shocked that more people aren't backing this project. Zero marketing. 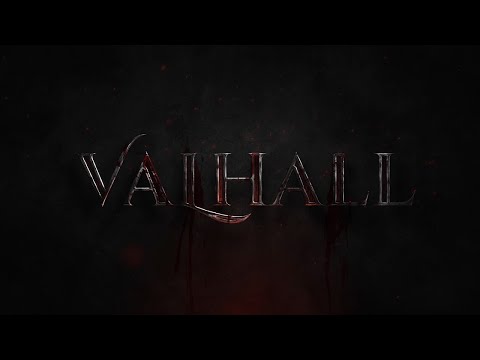