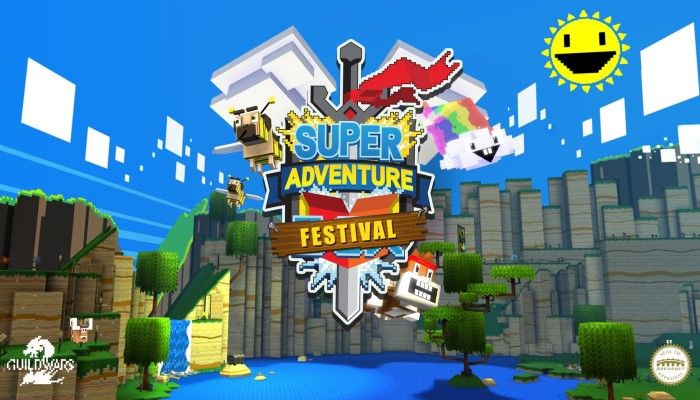 It’s like clockwork. Every year, around the end of March I wait for the announcement that Super Adventure Box is returning to Guild Wars 2, along with a little cheeky April Fools gag from the folks at ArenaNet.