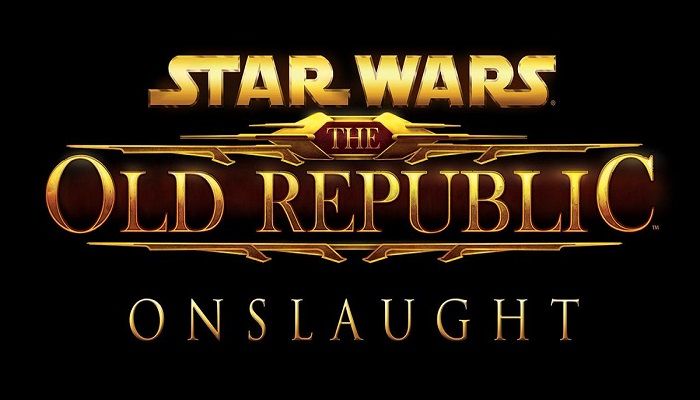 During last night's Chicago Cantina presentation, Star Wars: The Old Republic devs announced "Onslaught", a new expansion coming to the game. Darth Malgus is back and is in command of the Sith fleet as it prepares "a devastating attack on the Republic". Players will be able to choose to try to stop him, or to help him. Click through for more details.