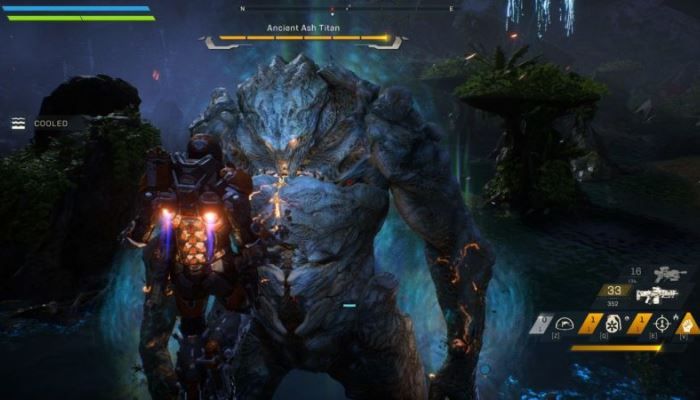 Earlier today, Kotaku put up a scathing article about the missteps in the development of BioWare's Anthem. Most notably, employees have reported crushing development cycles, mismanagement, trademark issues and much more that led up to its February 2019 released that "was panned by fans and critics". Moments after the article was published, BioWare published a response to the article citing its value of studio workplace culture and its appreciation of its staff.