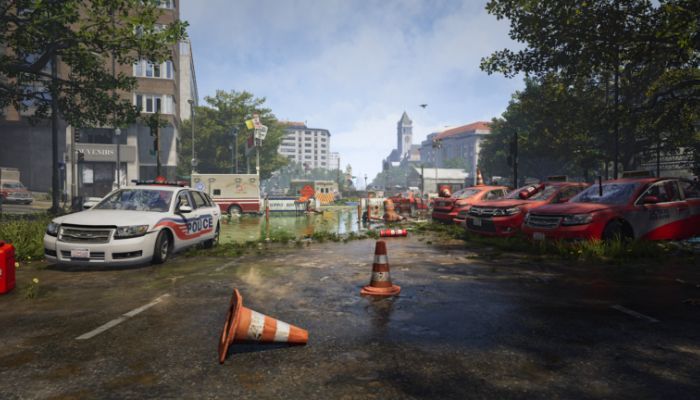 Hey, Agents! We have something special for you over here. Red Thomas returns to Tom Clancy’s The Division 2 with more tips for players. Enhance your calm, John Spartan, and let Red make a few more suggestions on also how to enhance your in-game experience, as well.