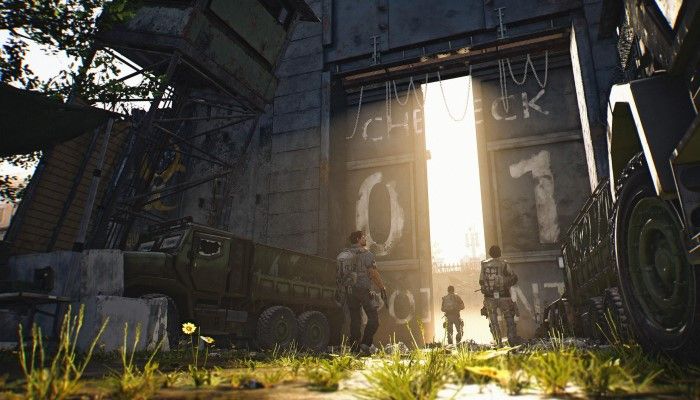 The Division 2 is the game The Division should have been. After such a disappointing streak of releases in this genre, it’s refreshing that finally, someone has gotten it right. The Division 2 is fun now, not in six months, and if you’re not playing it yet, it’s time to get activated. This is our review of The Division 2.