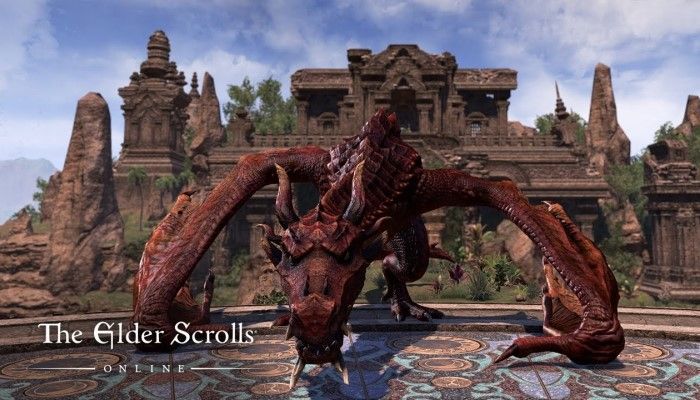 This past week at GDC we got the chance to join Elder Scrolls Online for their Elsweyr Update. In the demo we got to play the Necromancer and see a dragon, two of the biggest additions coming to the game. Here are some of the take-aways from where ESO is going.