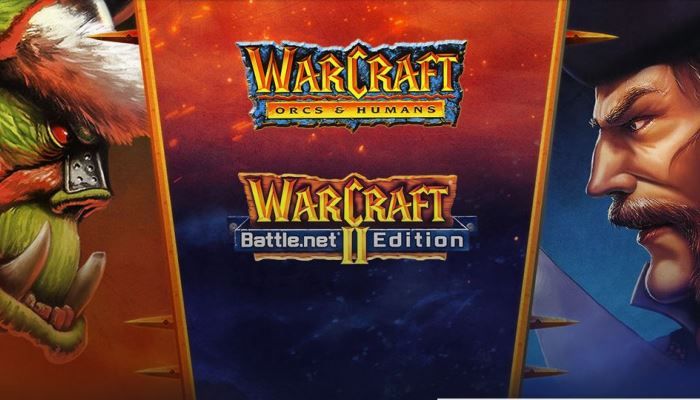 Following the release of Diablo 1 on GoG.com earlier this month, Blizzard has also now released Warcraft 1 and Warcraft 2 strategy games as well. The games are now compatible with modern operating systems and Warcraft 2 has two ways to play, one with original graphics that is compatible with Battle.net Classic and one with higher resolutions that can only be played by LAN.