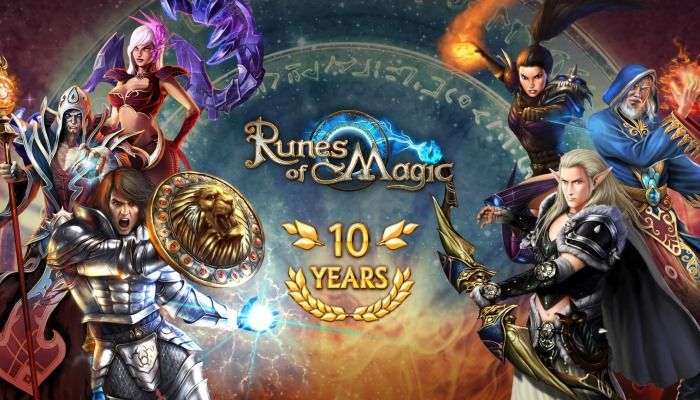 From now through March 31st, Runes of Magic players can swing into the game to take part in a number of celebratory events in honor of its 10th birthday. This includes login events through March 19th and an exchange event beginning March 22nd. Players returning to the game will be able to check out all of the game improvements and new content, most notably in the form of the recently added Chapter V: Fires of the Shadowforge that includes the Shadowforge Dwarf race.