World of Warcraft: Classic Will be Split Into Six Phases Starting with Onyxia & Molten Core - MMORPG 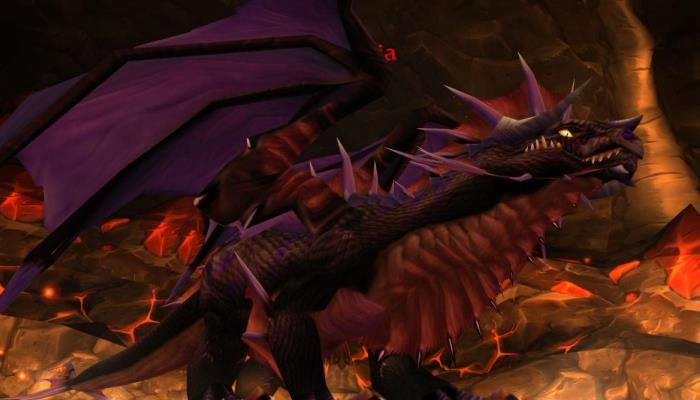 World of Warcraft: Classic Will be Split Into Six Phases Starting with Onyxia & Molten Core - MMORPG.com

When World of Warcraft: Classic launches this summer, it will be parsed out into six phases, up from the original four when it was announced. The decision to divide it differently came as a result of inner "deliberations" and based on player feedback. "Were aiming to capture what it felt like to play in a realm community in original WoW. To do that, we're planning to mirror the approach taken by original WoW through patch 1.2.x," the latest community update reads.