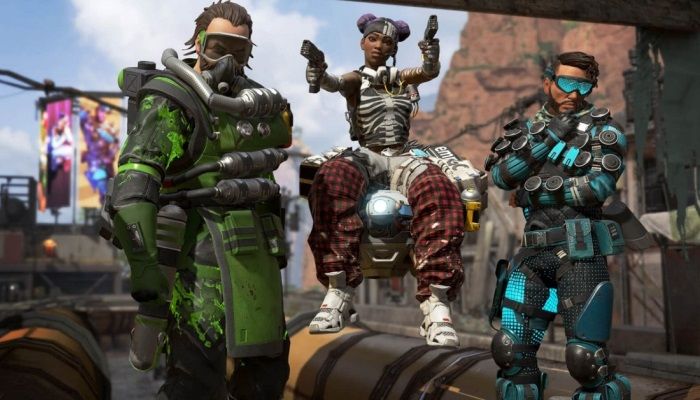 In a new post on the Apex Legends Reddit, Community Manager Jay Frechette has revealed that over 355K cheaters have been banned since the game opened using "Easy-Anti-Cheat". While this is impressive in and of itself, Frechette also said that it is only the beginning. "We are working on improvements to combat cheaters," Frechette wrote. To do so, devs are working "directly with experts, both within and outside EA" as well as prepping a report feature for PC players.