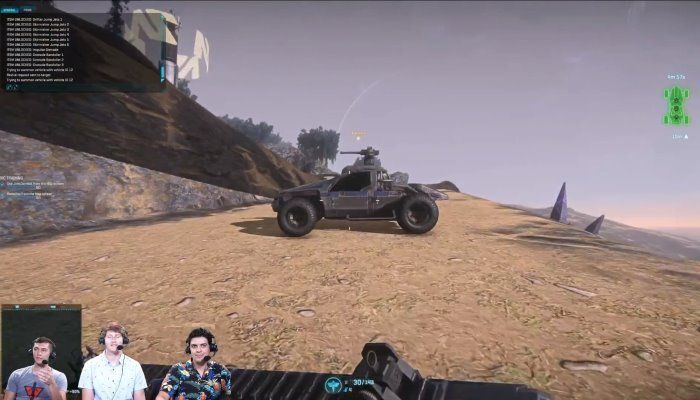 During a special live stream event earlier today, the PlanetSide 2 team took to the airwaves to reveal a brand new continent coming to the game called Oshur. Players will find "multiple islands and a variety of biomes". It will require teamwork and strategy to conquer. "The land will best be traversed by aircraft".