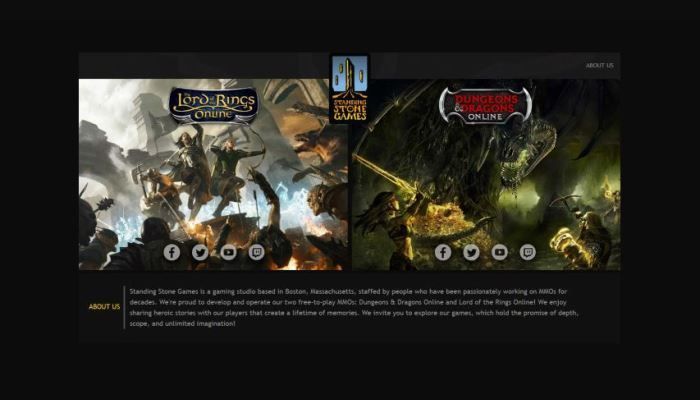 Standing Stone has brought both Lord of the Rings Online and Dungeons & Dragons Online servers back to life after more than three days of downtime. The downtime came as a result of persistent issues encountered with a datacenter move. As a result of the downtime, however, developers have some good news for players in the form of XP gains for the next several days and that a package of compensatory goodies is being prepared for players of both games.