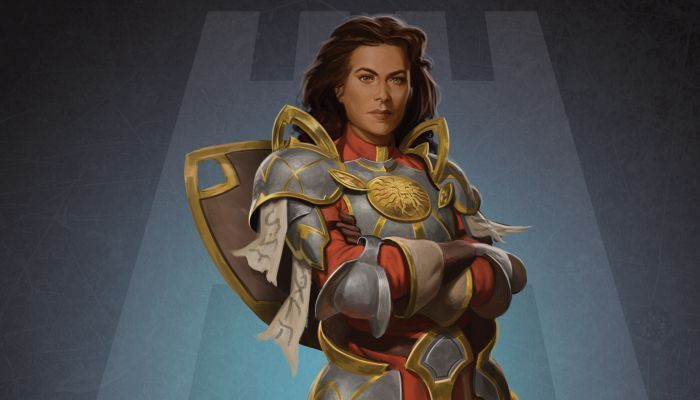 Pantheon: Rise of the Fallen VIPs have enjoyed exclusive access to the developers each month. Beginning today, VIPs and developers have agreed to put the videos out for the entire Pantheon community. In the February 2019 edition, folks will get to know both Mike (Artois) and Jason (Medawky), members of the customer support team.