Elite Dangerous Devs Heading to 'the Next Era' but Not Until Late 2020 - MMORPG.com 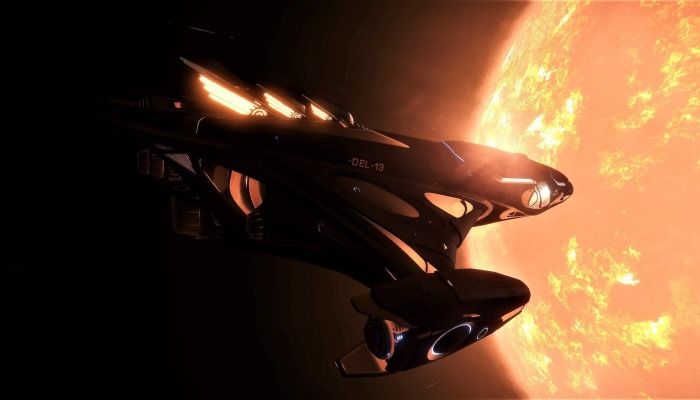 Elite Dangerous Devs Heading to 'the Next Era' but Not Until Late 2020 - MMORPG.com

Elite Dangerous will be getting another expansion, the third in the game's history, but not until late 2020. Pilots need not despair, however, as there will be smaller updates throughout the time between now and then. The expansion is considered "the next major era of Elite" and that it "will be a defining moment in the history of the game. Developers further write that it will be the biggest update since launch in 2014.