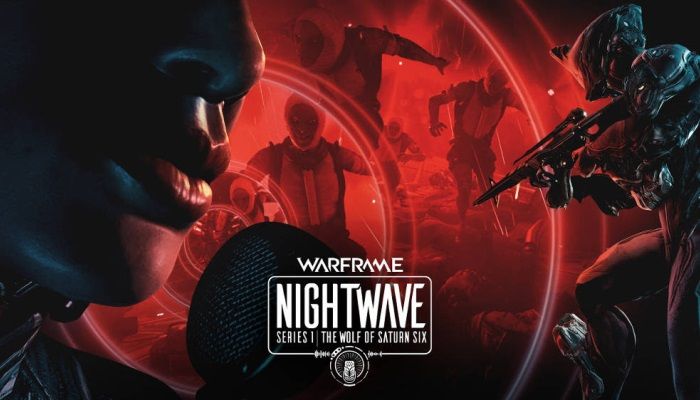 Warframe players have lots of new content to explore after today's launch of Nightwave Series 1. The update is available on PlayStation 4, XBox One, Nintendo Switch and PC. Nightwave is "a new ongoing radio broadcast built on fresh, immediate story-infused gameplay". Players will need to tune in to discover new challenges that yield rewards, gear, cosmetics and more.