To Sequel or Not to Sequel? That is the Question. 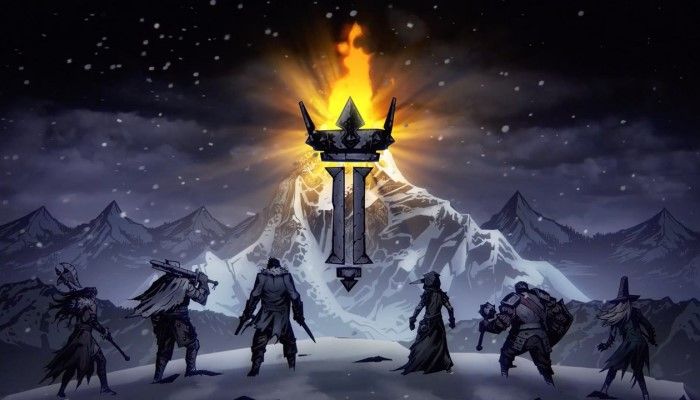 To Sequel or Not to Sequel? That is the Question.

In video games the idea of creating a sequel means you pretty much kill off the original, right? That is unless you use some methodology which works to bring the characters, design, and world up to speed in a new version of the game which adds in a much-needed boost. Lately, games have relied on DLCs to make these updates, and they tend to do well. Recently, we saw a sequel announcement from the team at Red Hook for Darkest Dungeon 2. Here is why it went well.