Path of Exile: Synthesis Lets You 'Snap Together' a Custom Dungeon & More - MMORPG.com 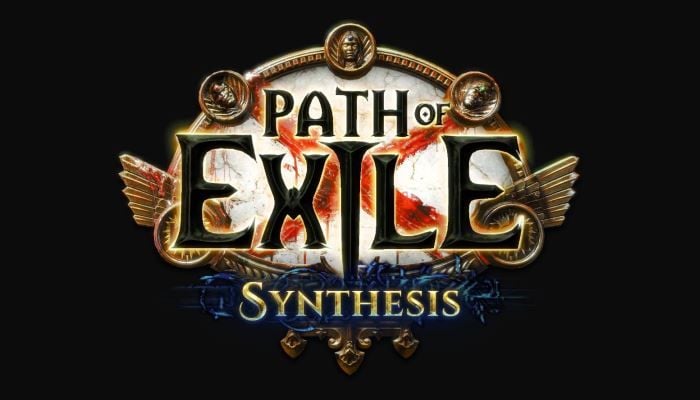 Path of Exile: Synthesis Lets You 'Snap Together' a Custom Dungeon & More - MMORPG.com

The next league coming to Path of Exile is called "Synthesis" and it's bringing a unique twist to a game that is full of unique twists. Synthesis, among other things, allows players to literally create their own "snap together" dungeons for the experience (and loot) that they want most. We chatted with Chris Wilson to learn more.