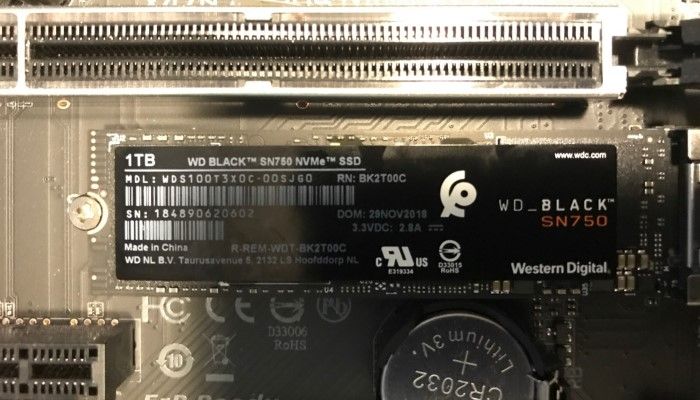 Western Digital has been a long-standing juggernaut in the field of data storage for several years. With their latest entry into the legendary WD Black family of products, is their latest NVMe worthy of the legacy?