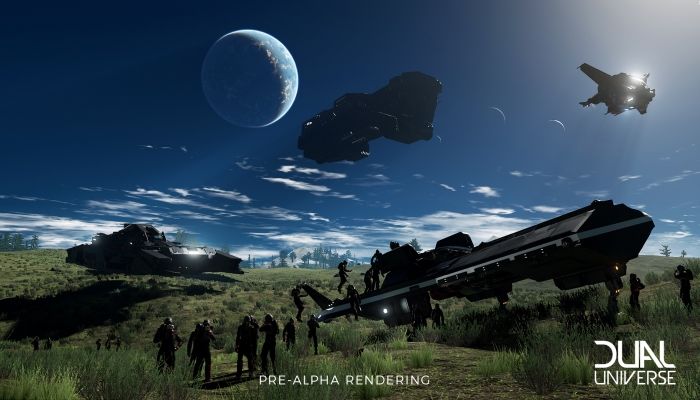 Novaquark, the team behind the ambitious MMO Dual Universe, has announced that it is expanding its operations to Canada. The new office will be located in Montreal, will employ over 50 developers and will be led by former Eidos-Montreal studio lead Stéphane D'Astous. As a result of the new studio, production of Dual Universe will be expanded greatly ahead of its planned launch in 2020..