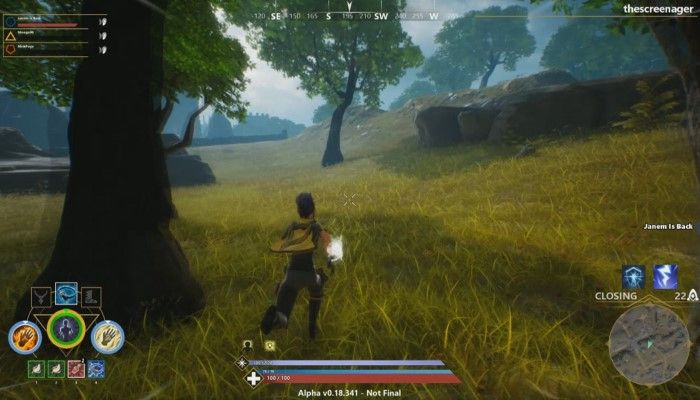 Announced back in October 2018, Spellbreak is not just another copy and paste battleground simulation. Peer into Proletariat's world for just a moment and you’ll find fireballs tossed around like frag grenades, whirlwinds, levitating icicles, and teleporting assassins all decorating a mystical landscape with the bodies of your enemies. Spellbreak is a fantasy-themed battle royale and after months of closed alpha testing, Proletariat’s own iteration on the battle royale genre apparates above the parapets today.