Legends of Aria Team to Run a Serverwide Scripted Event From Feb 15-17 - MMORPG.com 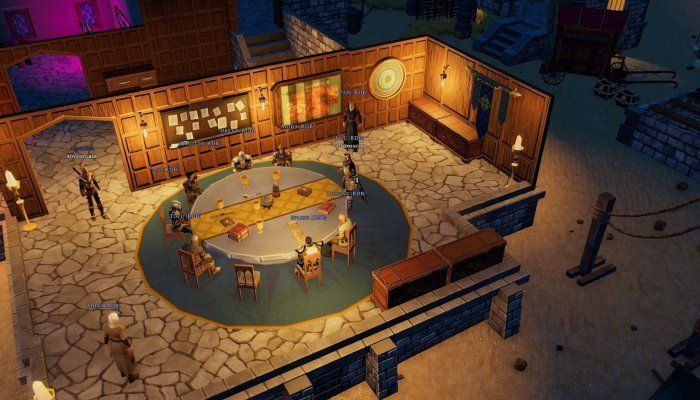 Legends of Aria Team to Run a Serverwide Scripted Event From Feb 15-17 - MMORPG.com

The Legends of Aria team is planning to run its first-ever serverwide scripted event from February 15th to February 17th. Players will be able to take part in a special scavenger hunt all weekend to "earn exclusive items and power hour potions". This is, according to the brief post, the "first of many" coming events.