jahlon Member UncommonPosts: 388
January 2019 in Ashes of Creation
Nothing really "newsworthy" in this one, this is more of my traditionally explanation of concepts in the game.

This one talks about Caravans, which are going to be key for moving things from one side of the world to the other. 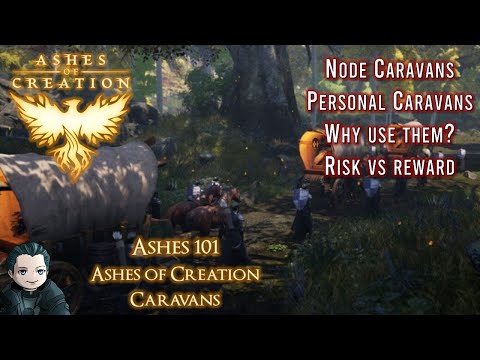