Atlas - Not What Anyone Was Expecting 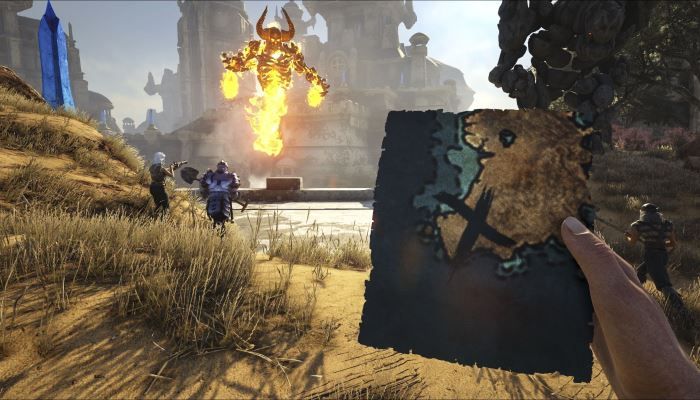 Atlas - Not What Anyone Was Expecting

Is it fair that Grapeshot Games is charging folks for a game so early in its development cycle without warning of its crude state? On a broader note, is the whole Early Access system being abused?