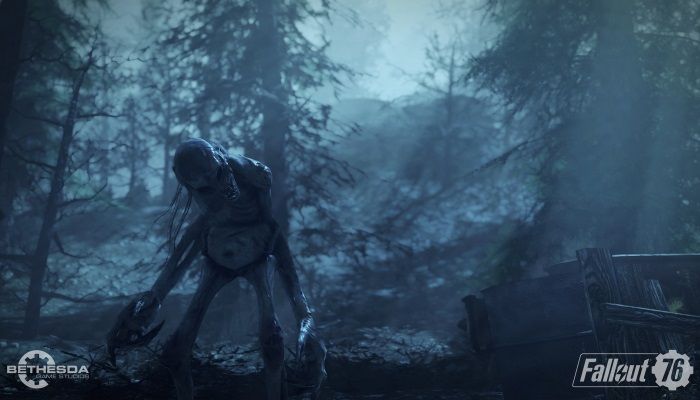 Bethesda has taken the rare step of debunking today's Fallout 76 rumor that it would be going free to play. The rumor stemmed from copies of the game reportedly being pulled from brick-and-mortar stores. This led some Redditors to opine that Fallout 76 would soon be going free to play. However, Bethesda, in response to a Twitter user demanding a refund if the rumors are true, simply said, "There is no truth to this rumor."