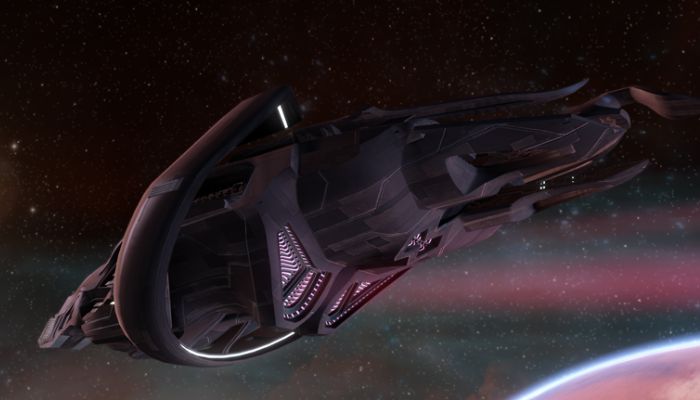 The Star Trek Online site has been updated with a new developer diary that lays out the details about the game's upcoming ninth anniversary. The event kicks off on January 23rd and will run through February 11th. During the anniversary celebration, a number of activities will be available for party hearty captains.