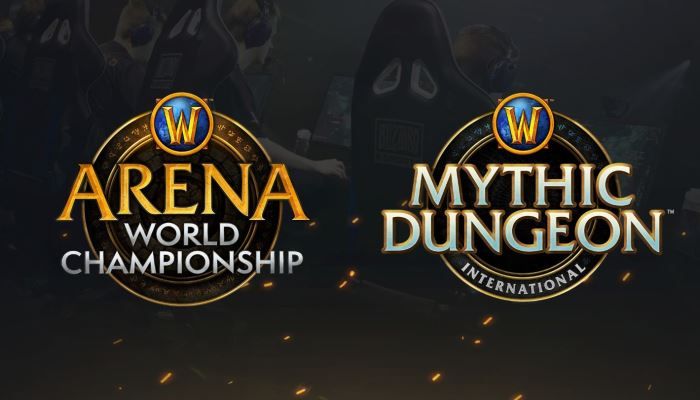 World of Warcraft esports is divided into two types: the PvP Arena Championship series and the "MDI" or Mythic Dungeon International. Blizzard has posted an overview of 2019's upcoming seasonal championship tournaments along with the news that it's taken a page from other successful esports tournaments. Starting this spring, World of Warcraft players will be able to purchase in-game toys to help crowdfund the prize pools for both tournament seasons.