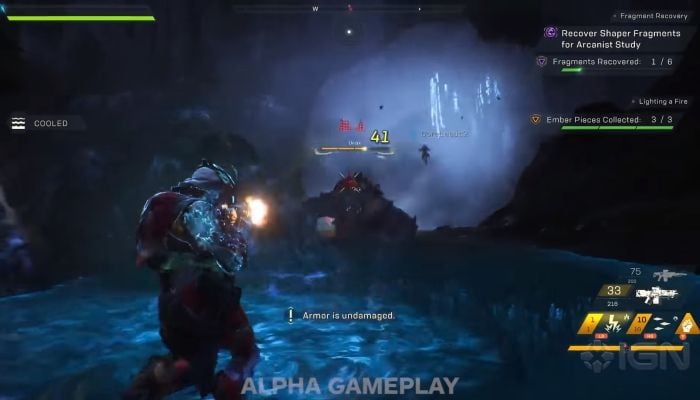 IGN scored another gameplay video from Anthem. This time, viewers can get a look at 8-minutes of "freeplay expeditions" where players are roaming the world looking for world events, boxxes, lore items or other interesting things to participate in.