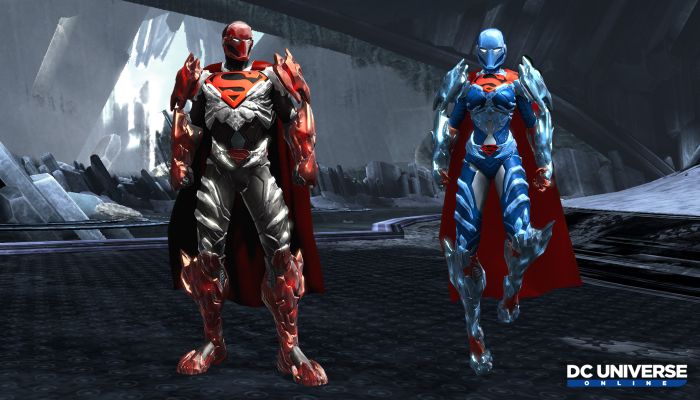 Daybreak Games is celebrating the 8th anniversary of DC Universe Online by handing out some free gifts to players just for logging in. All players who log in can grab hold of a free CR210 Character Advance "which comes with the new and improved House of El 2019 gear suit and Episode 30: Earth 3". Members will receive a "special Member Appreciation Gift box" with an Artifact Cache, Nth Metal, Marks of Victory and the Brainiac Lair theme.