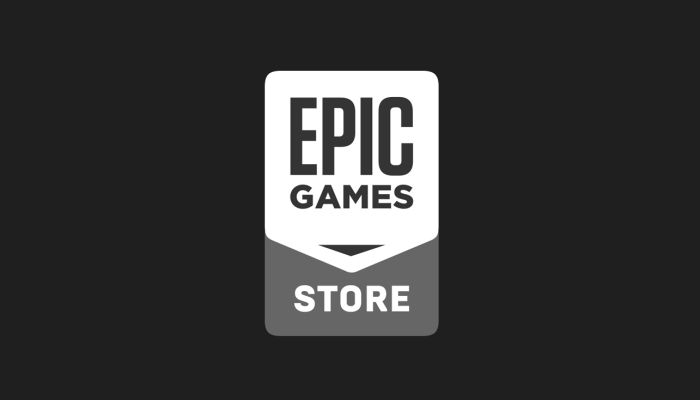 Epic has announced that its Games Store will now match Steam's refund policy. This means that players have two weeks to request a refund from date of purchase and must have not played more than two hours. Epic's Director of Publishing Strategy Sergey Galyonkin made the announcement earlier today via Twitter.