What I Want from ESO’s Next Chapter 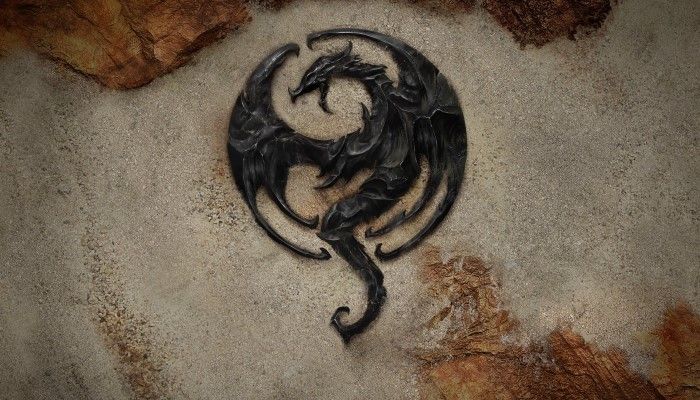 What I Want from ESO’s Next Chapter

Well, thanks to some enthusiastic data miners, the cat (literally) is out of the bag and next week’s big Elder Scrolls Online reveal is going to be an expansion set in Elsweyr, the home of the Khajiit. As evidenced by a package I received this week from none other than Abnur Tharn, it seems the Imperial mage may have some ideas on how to end the Three Banners War and bring about peace to Tamriel... but I’m betting it won’t be that simple.