Fallen Earth Team Ready to Take on 2019 for a 'Reboot, a New Game' or...Something Else - MMORPG.com 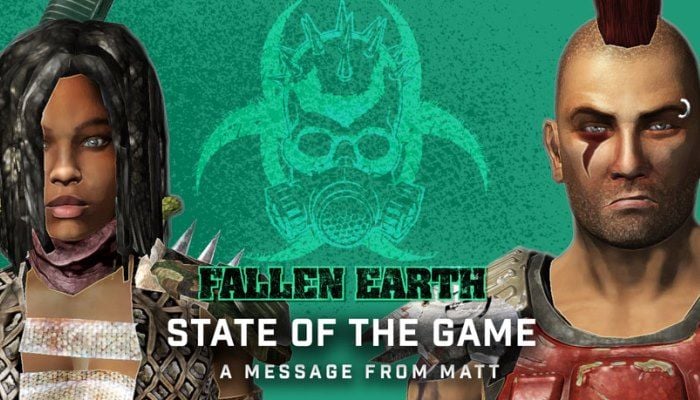 Fallen Earth Team Ready to Take on 2019 for a 'Reboot, a New Game' or...Something Else - MMORPG.com

Little Orbit took over the reins for Fallen Earth in May 2018. Since then, developers have been quietly working away to solve "crippling bugs and a low player base". In addition, devs felt that the project was one that would take a lot of time to work through. In a new post on the Fallen Earth site, Matt Scott has reviewed the work that has been tackled and / or completed and provided a look ahead at the coming year as the team works to move the game to a new engine.