Can you see the difference?

Rhoklaw Member EpicPosts: 6,739
December 2018 in Atlas
I love when game developers advertise their games with "real in-game footage" for their game trailers...

Only for it to end up looking completely different... 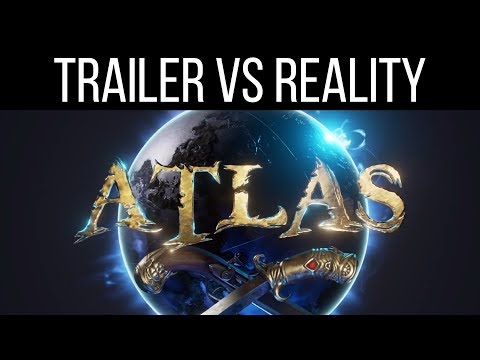