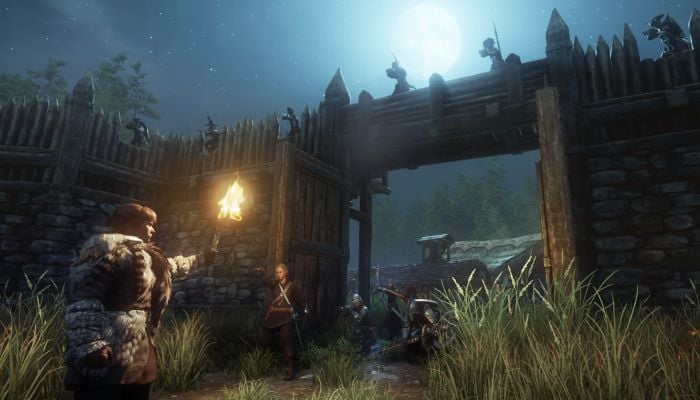 Amazon Game Studios' New World has been shrouded in mystery since it was first announced in late 2016. While the game has been in alpha testing for some time, little information has been forthcoming from the studio. That changes today with an exclusive interview with AGS Studio Head Patrick Gilmore, Game Director Scot Lane and Executive Producer Rich Lawrence. Find out more about this unique MMO in the making.