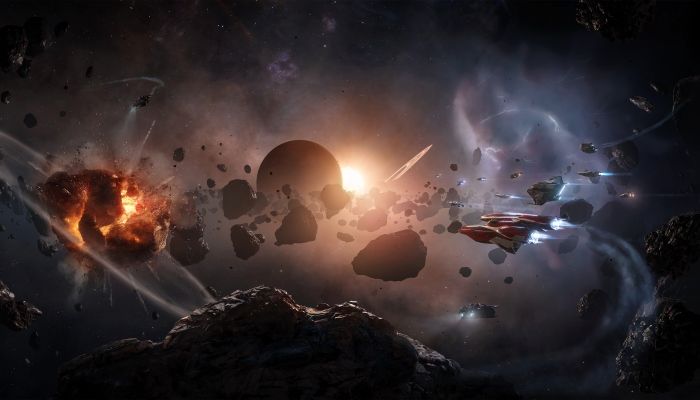 Elite Dangerous: Beyond - Chapter 4 has officially left its beta phase behind and is ready to roll starting December 11th. The announcement from Frontier Developments came along with a brand new trailer to show off some of the big features that will be part of the content update.