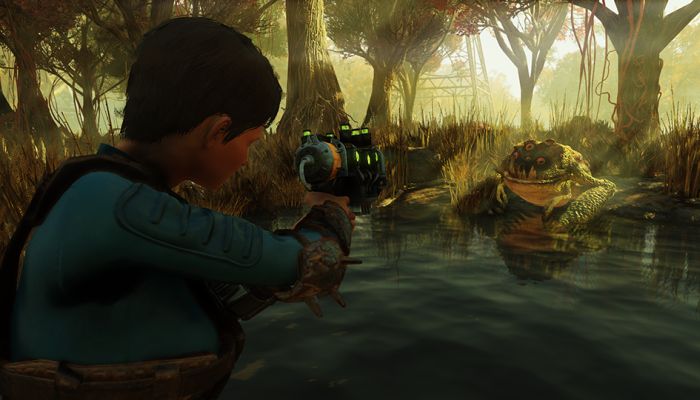 With the launch of Fallout 76 mere days from now, the team is on record to thank its community and its B.E.T.A. testers for their input and support. In addition, readers get a tiny peek at what lies ahead post-launch. "We have an incredible list of updates we've begun work on," the letter begins.