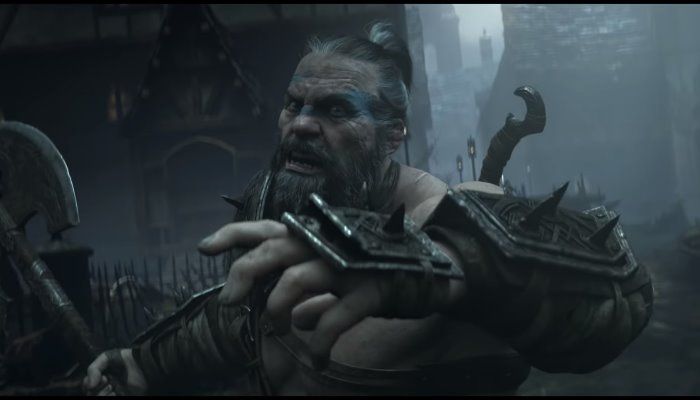 According to "two people familiar with Blizzard's plans", co-founder Allen Adhem was going to announce that Diablo 4 was in the works, but not ready to show during last weekend's BlizzCon. However, it was pulled at the last minute. The rumor comes by way of Kotaku that managed to get off-the-record information from the pair. According to the two, Adham was to make his brief statement at the conclusion of the Diablo Immortal announcement, though no reason why it was removed was revealed.