delete5230 Member EpicPosts: 6,574
September 2018 edited September 2018 in Pantheon: Rise of the Fallen
Thought this was fitting.

The title was:  Preparing My Wife for Pantheon with EVERQUEST 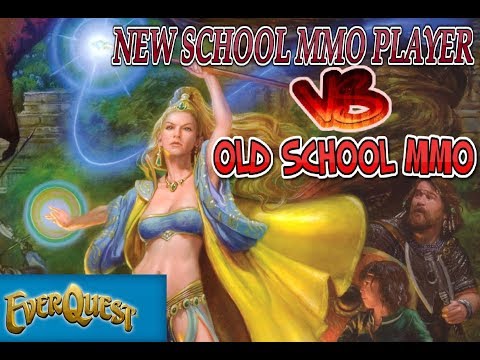