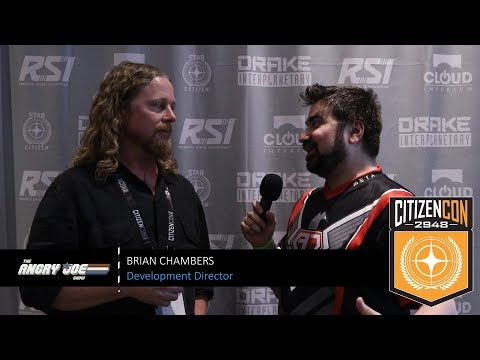 This is one most interesting interview, AngryJoe pushed the devs a bit into answering some of the most tough questions, that hit especially the balance of economy earning, ship costs, and piracy.

Especially the 2nd part with Tony is where you see that in-depth design on controversial topics like PvP balance that are quite well thought as he shares some details.
Post edited by MaxBacon on October 2018