EverQuest to Expand for the 25th Time This December with The Burning Lands - MMORPG.com 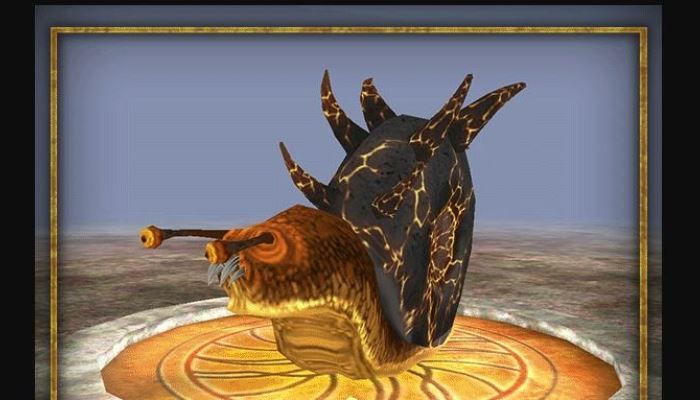 EverQuest to Expand for the 25th Time This December with The Burning Lands - MMORPG.com

EverQuest Producer Lauren "Mooncast" McLemore has announced the game's 25th expansion that will be ready to go in December. Called The Burning Lands, new content will include a trip to the elemental Planes where "air and fire will play a big role in [the] upcoming adventures". As a bit of a teaser, the post shows off an upcoming monster, something that looks suspiciously like a burning snail!