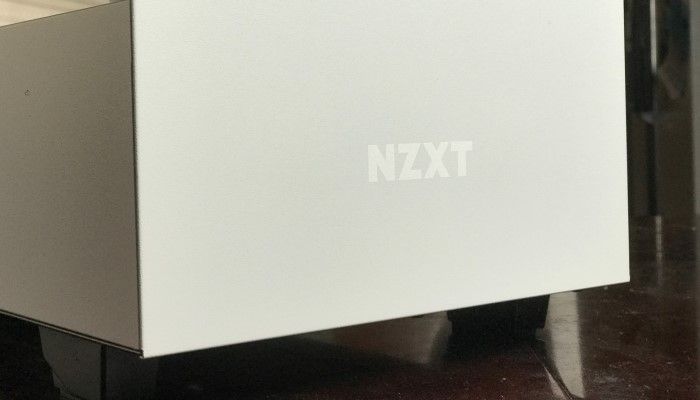 Whenever you call a product the “spiritual successor” to something iconic like that, you had better be able to back up that claim. The NZXT H500 is, without question, the spiritual successor to the S340. The mid-tower case, like its predecessor, puts sexy, sleek, and affordable together with minimalistic, yet gorgeous design. Within this review, we will tell you how the NZXT H500 takes this mantle and improves on it.