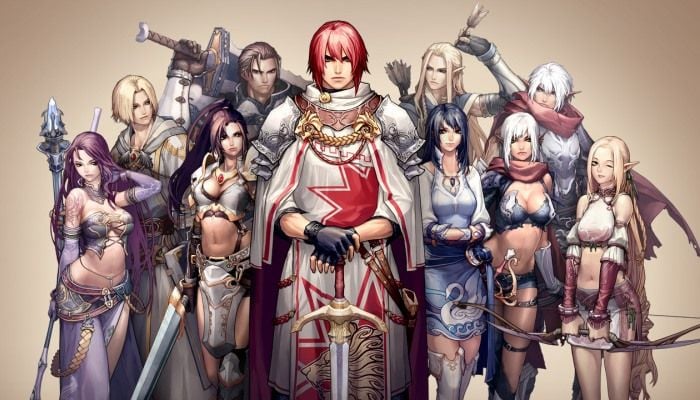 We've got the second installment in fun new series today. We've asked each of the MMORPG.com writers to submit their favorite three MMOs. We start off with Randy Lidens's and Kelley Scott Jeslis's choices. See if you agree!