Everything you need to know about Overwatch Halloween Terror Event 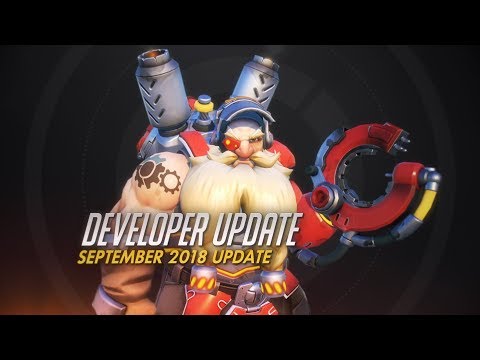 Last year's Halloween event had an October 10 release date, so expect this year's version to launch on October 9 or October 16.