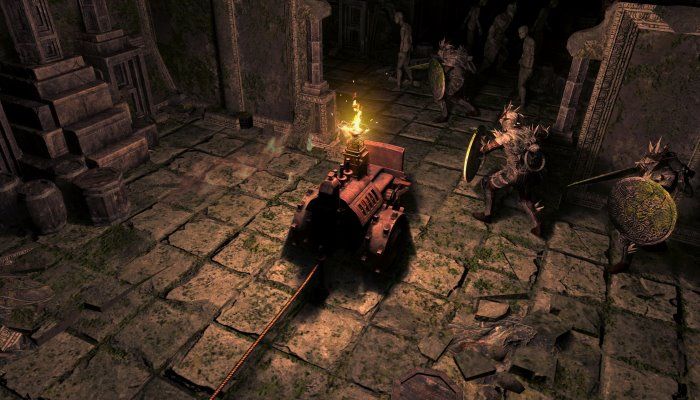 The latest blog on the Path of Exile site lays out the details about some improvements to the game's latest League, Delve, in the near future. Among other things, players can look forward to shared Azurite and Delve Upgrades across their entire account. The provided list is not to be considered "patch notes", but rather "a list of concepts we are working on", according to the post.