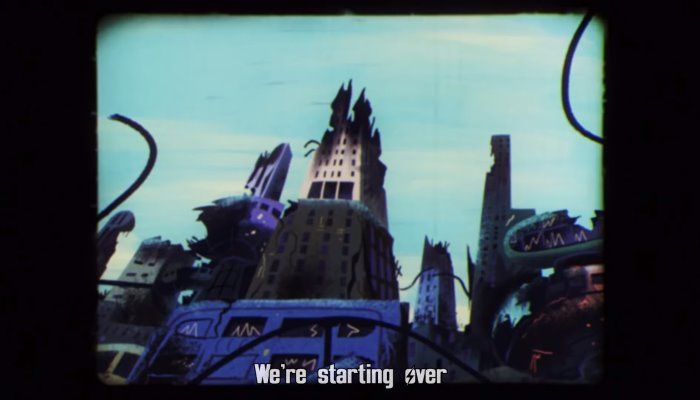 Bethesda and Miracle of Sound have released another piece of music coming in Fallout 76. This toe-tapper is by Miracle of Sound and is called "Starting Over". It features footage from the game and from some of the animated videos the team has released. It's perfectly suited to its theme too. Check it out and get them toes a-tappin'!