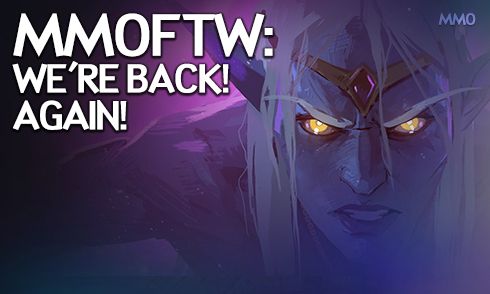 We're back! Hopefully for good! This week's new MMOFTW (like, OMG, finally) is all about Just Survive's death, WoW's dominance, Bless Unleashed, Torchlight Frontiers, and Maplestory 2!